Previously meant to be necklaces, as evidenced by this four-year-old post. Like I mentioned a couple weeks ago, these were started for that shared shop. But I didn’t know about making things with resin back then, and couldn’t figure out what it was I didn’t exactly like about them.

Recently, I decided I would like them much better as magnets than necklaces. I also decided to fill them in with resin, which made them look more like I originally wanted. 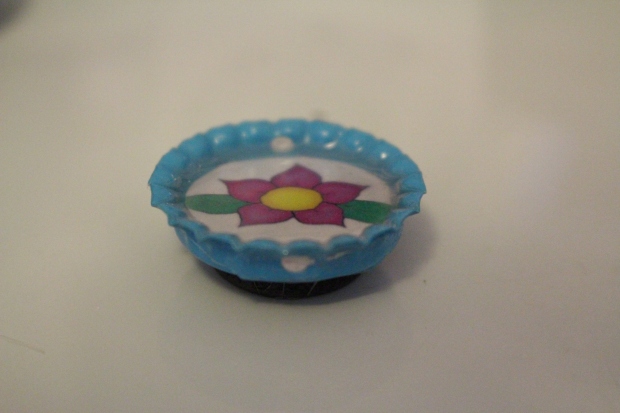 I recently got some painted bottle caps to use for making necklaces, bracelets, or pins. I’ve been working on some images to go inside of them.

Unfortunately, the colors became strange when I uploaded the pictures to WordPress. Imagine the purple spots as more magenta colored. 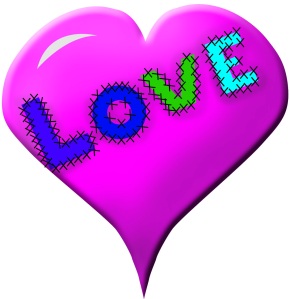 I’m hoping to also use these images as patterns for silk-screening soon, and the necklaces with these should be finished by next week.