It’s been a while since I sat down and drew some repeating surface patterns, so I went back to the Spoonflower Design Challenges to get some inspiration. 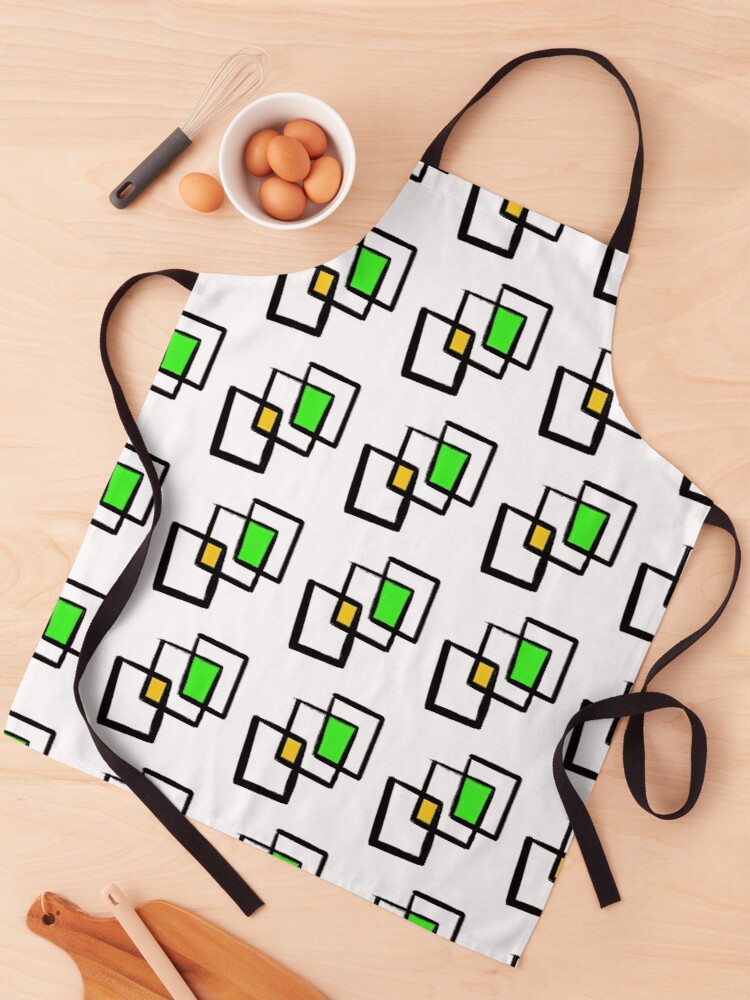 While these patterns aren’t available to vote for just yet (I’ll post an update to my feed here and on my Instagram story with the link when it is available), I have added them to Redbubble. 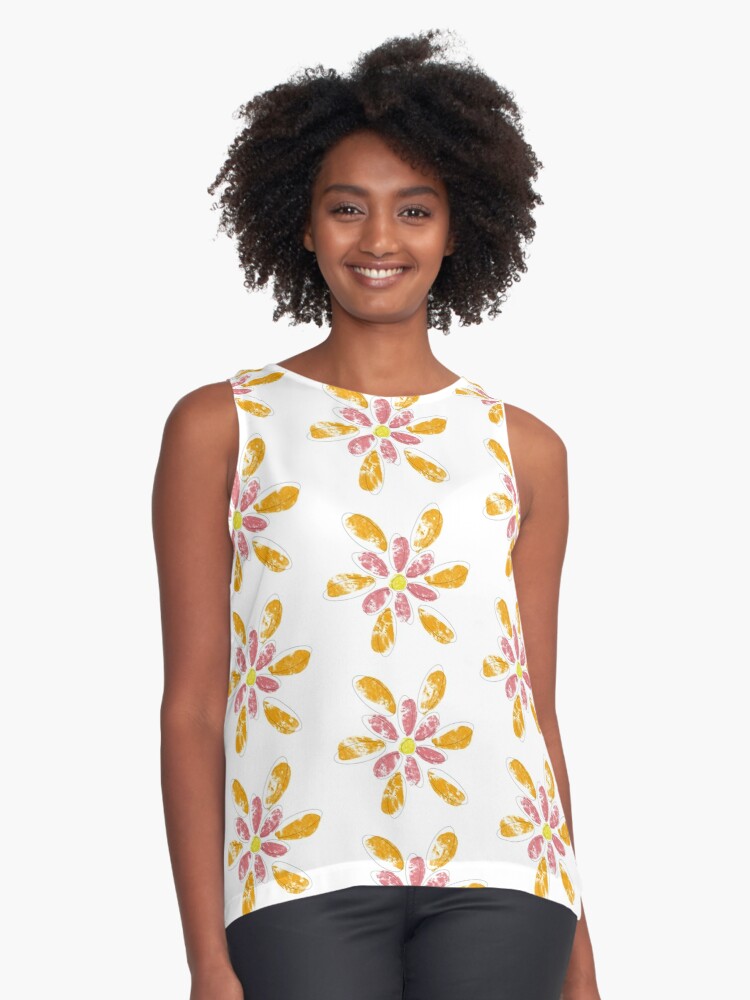 They are in three separate collections, because I wanted to have both the single flower and the repeating pattern with the flower available on certain products. 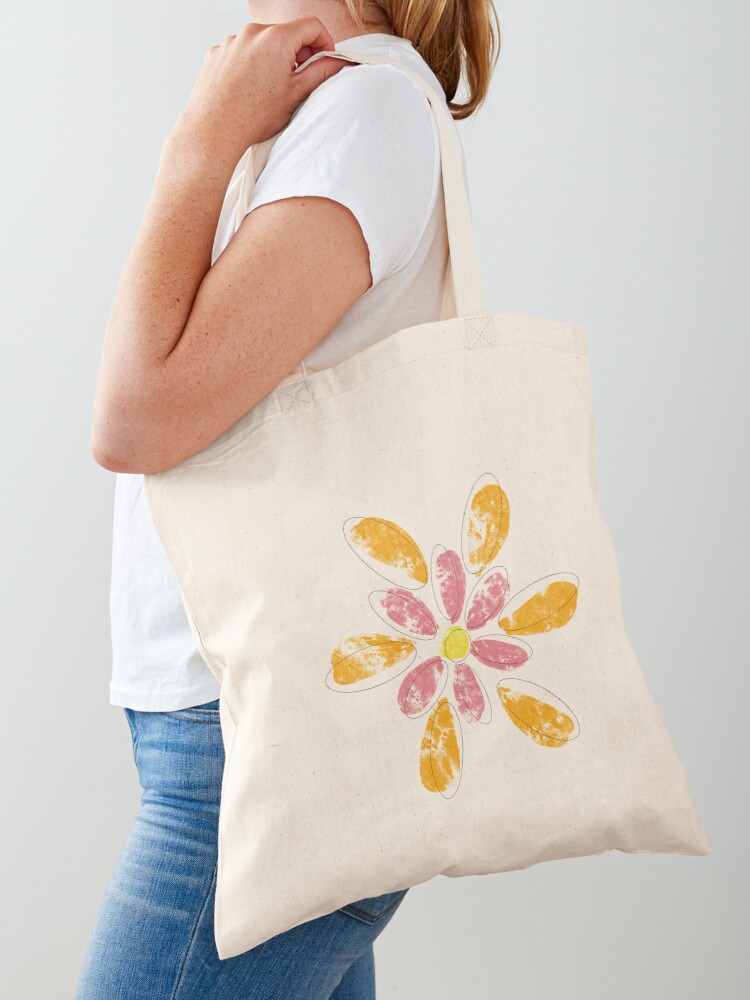 You can find the single flower here, the flower pattern here, and the square pattern here. You can also find any of my previous patterns and some photography on many products over there.

Last but not least, you can find each of these designs as free downloadable device backgrounds in the Backgrounds album in my gallery on Ko-Fi, sized for phones, computers, and iPads/tablets.

I have been cranking out pattern designs and putting them on my Redbubble shop pretty regularly the past month or so. But I’ve also been wanting to make plain fabric with them. This week I got in the proofs for four of them, and they are now for sale!

I am super excited for these, and already have a few more waiting to be proofed. Just trying to hold off on buying massive amounts of these fabrics to make things out of.

Is it just me, or does everything seem to pile up at once? You can just be going along with one or two things to do, and then when you plan to do something, twenty other things need to be done at once. That would be how my week is going.

Like I said before, I’m working to really get my Etsy store “open”. Technically, it is open now, but I’m “grand opening” on Sunday. And there is another project I am working on to go with that. So there’s two projects I was planning and working on at a steady pace.

Then, we found out favorite book character day is on Friday. That added another four projects to the list. But it gave me incentive to see if I could knit a five-foot scarf in under a week. (Spoiler alert: I finished in two days. Maybe a whole four hours of work into it?)

I’ve also committed to helping my mom re-open her Etsy Store this week before a major event at her work. And after a major event in her life, but that is her story to tell (and she should, hint hint). So I’ve put off some things for that until I finish this costume, but I’m getting to those, too.

While it can be stressful to have so many things going on at once, I think it helps. It gives that extra push to get things done that sometimes is lacking when you only have one or two things to do.