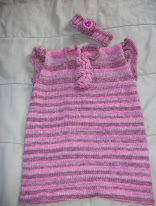 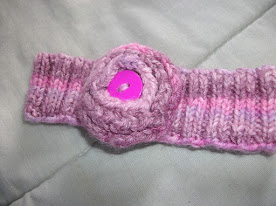 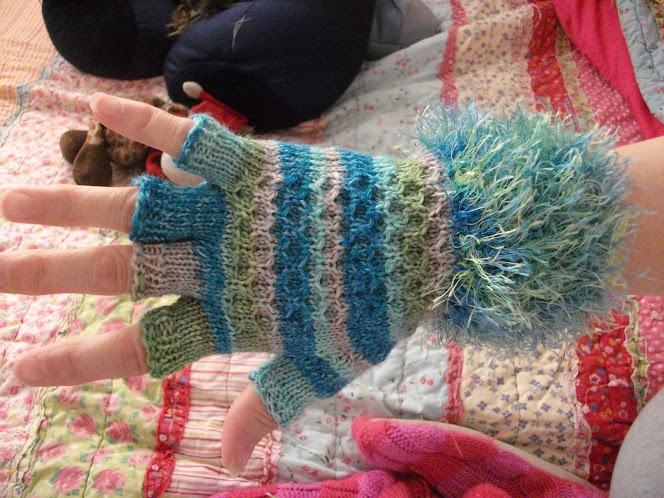 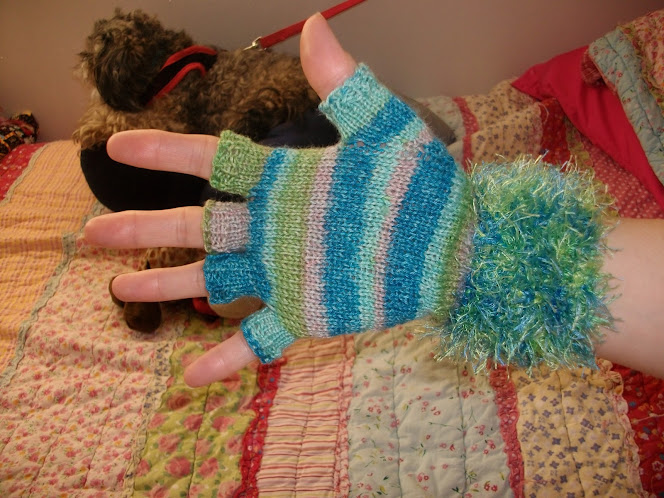 I’ve been on a glove-making kick lately. Especially after my sock-yarn-buying kick a few months ago.

I’m really proud of these. They are made from self-striping Microfiber Dralon yarn. I have no clue what that is, but it sounds cool.

I came up with a pattern to knit them seamlessly. I also created a heart on the top and palm sides.

It took a few times of reworking the first glove, but I finally got it down. I even made some in blue.

Since the yarn stripes itself, every glove is unique. They still come in pairs, but don’t match stripe for stripe.

What are your obsessions lately?

These are available on my Etsy site, pink here and blue here. You can also see my write-up of it on Craftsy here.