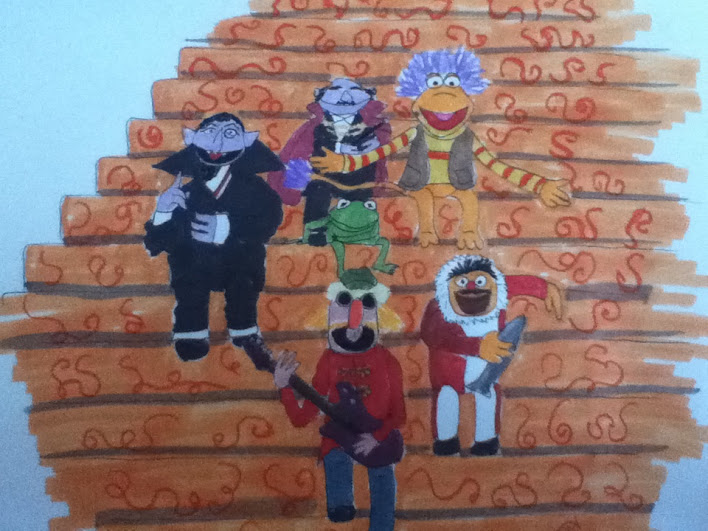 2 thoughts on “Halfway Down the Stairs”